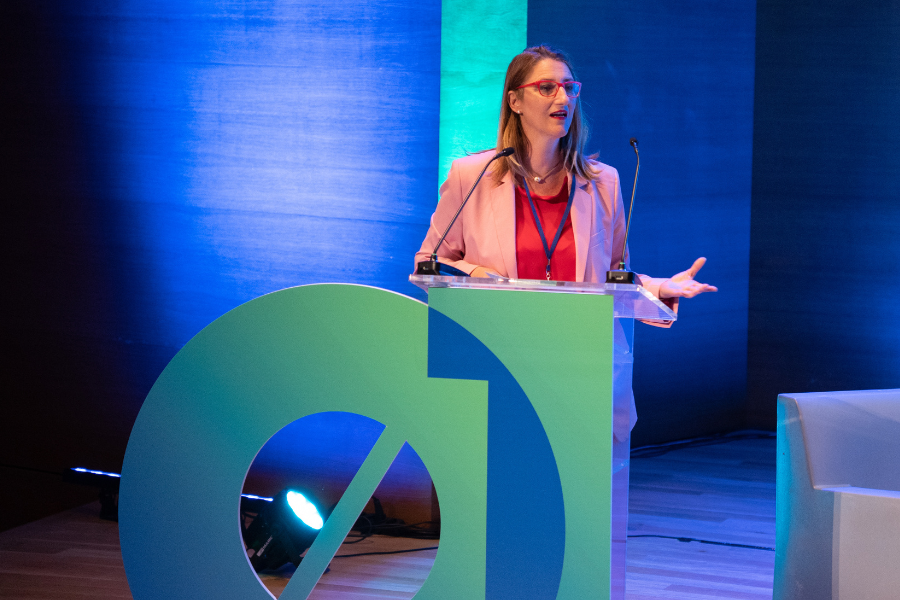 Germán Agulló, from GDV Mobiliy, announces that “Alicante will open in November the largest battery reconditioning factory for electric vehicles in Europe”.

Alicante, 5 October 2022. Alicante Futura has held this Tuesday the second and last day of its first International Congress under the title ‘The tomorrow that moves us’, organized within the strategy of the Alicante City Council to boost the technology industry in the city and thus promote job creation within the sector. This second day, closed by the Councillor for Employment and Development, Mari Carmen de España, who thanked the participation of multinationals and local talent in this new impulse of the municipal digital strategy Alicante Futura “which becomes a great opportunity to promote new innovative companies and the generation of employment”.

The second day of the Congress was divided into three thematic blocks that addressed issues on citizenship and digitalisation; cities, tourism and global projection and local talent in the new economy, where the main technology companies from Alicante were particularly relevant: Sonneil, Facephi, Mediterranean Algae, UWARE – Technologies and GDV Mobility.

Local technology companies took centre stage in a round table discussion with Alfredo Millá from Sonneil, Javier Mira from Facephi, Sayri Arteaga from Uware Technologies, Yago Sierras from Mediterranean Algae and Germán Agulló from GDV Mobility. In this debate, the participants presented their success stories and talked about the financing of their projects from the national to the local level.

During his participation, Germán Agulló announced the opening of the largest electric vehicle battery reconditioning factory in Europe next November in Alicante. “This factory aims to be a benchmark for job creation both for the city of Alicante and for our distributor, as it is a concept that was born in the Edusi and the Business Incubator”, Agulló emphasised. For their part, Alfredo Millá and Javier Mira have put on the table a battery of solutions and public-private financing measures to prevent the flight of local talent.

In her closing speech, the councillor for Employment and Development, Mari Carmen de España, highlighted the role of the municipal strategy as a vehicle for public-private collaboration, “as a tool that generates opportunities for Alicante and its talent, in which we have also put all our efforts for the progress of our traditional sectors, its value chain and the group of professionals that make it up”.

Likewise, he also highlighted the holding of the congress as an event capable of giving voice to a whole strategy that “moves us to achieve the tomorrow we want for our city. Something is happening in Alicante and this is, to a large extent, thanks to the work of so many different actors such as those who have attended and participated in this Congress and talked about the financing of their projects from the national to the local level.

Previously, in the block called ‘Citizenship and digitalisation’, Idoia Ortiz de Antiñano, CEO GOBE/ IE Public Government Lab; and Carlos Santiso, Head of Digital Division, Innovation Open Government OECD, participated in the round table ‘The citizen of tomorrow’ in which they spoke about how digitalisation and new technologies have influenced public administrations, global society and democracies, moderated by Pablo Sánchez Chillón, coordinator of Alicante Futura.

For Santiso, the citizen must be at the centre of digitalisation and administrations must promote human contact with them and guarantee that the human rights of the analogue world are also respected in the digital world. “Artificial Intelligence will never replace human intelligence and a lot of emotional intelligence is needed,” concluded Carlos Santiso.

According to Idoia Ortiz, before digitalisation, administrations have to reflect on the welfare we want for the 21st century and thus design and rethink institutions focused on meeting the new needs of citizens.

The block of the day focused on the global projection of cities and tourism, with the participation of Ramón Ferri Tormo, Director of Institutional Relations of the State Company for the Management of Innovation and Tourism Technologies (SEGITUR); Lucía Martínez, Director of the tourism sector at Softteck; Esther Sánchez, Director of Innovation and Digital Factory at Vodafone; and Adolfo Borrero, President of the Smart Cities Commission AMETIC.

Through three different approaches, public, private and associations, each of the speakers provided their vision on current tourism and the future of the digitalisation of the sector, offering innovative solutions towards sustainable tourism.

For her part, Alicia Asín, CEO of Libelium IOT, has also contributed her vision of tourism and tomorrow. In an interview with Diego Molpeceres, economics editor of El Independiente, they talked about Artificial Intelligence and the new technological challenges facing both cities and society today: Smart cities; data security and quality; privacy and security of citizens through friendly technologies; new models of governance; and eco-design and talent shortage.

In addition, Alicia Asín launched a message emphasising the “need to reinforce and implement programmes that support and promote the training of talent and redirect existing profiles with technological skills at a global level so that they can meet the needs that companies require in view of the shortage of talent that we have been witnessing in recent years”.

Aguas de Alicante talks about Artificial Intelligence and innovation to the students of the ICADE Business School master’s degree program.

You can find out more about which cookies we are using or switch them off in settings. 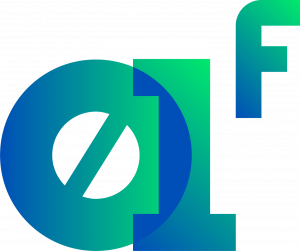 This website uses cookies so that we can provide you with the best user experience possible. Cookie information is stored in your browser and performs functions such as recognising you when you return to our website and helping our team to understand which sections of the website you find most interesting and useful.

Strictly Necessary Cookie should be enabled at all times so that we can save your preferences for cookie settings.

If you disable this cookie, we will not be able to save your preferences. This means that every time you visit this website you will need to enable or disable cookies again.

This website uses Google Analytics to collect anonymous information such as the number of visitors to the site, and the most popular pages.

Please enable Strictly Necessary Cookies first so that we can save your preferences!